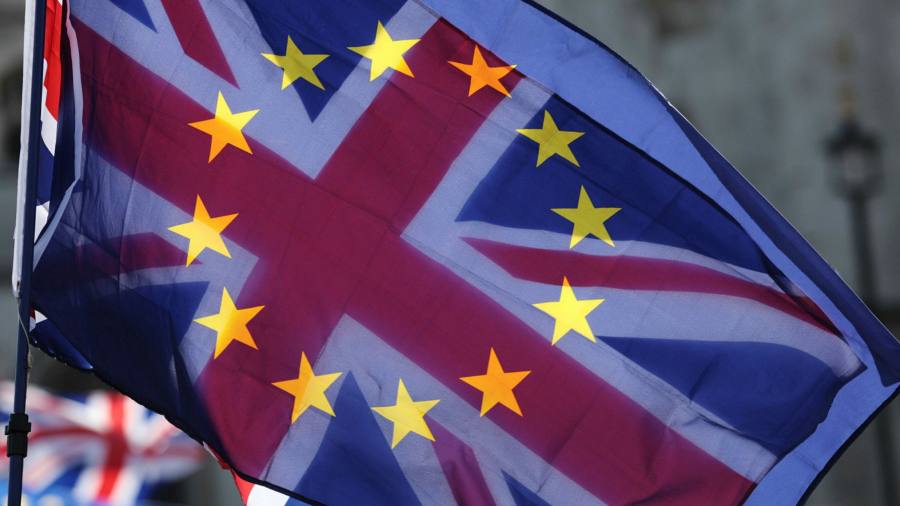 The government has outlined far reaching proposals to strengthen the international competitiveness of the UK’s £9.9tn asset management industry with tax reforms and innovative fund structures, providing a road map for the sector’s future outside of the EU.

A consultation document published by the Treasury on Tuesday pledged to strengthen growth and jobs across the UK’s investment industry, an important source of export earnings and regional employment, as part of Prime Minister Boris Johnson’s plans to tackle regional inequalities.

“Growing the number of funds located in the UK can also level up our economy, by supporting jobs outside of London,” said John Glen, the City minister.

He said reforms to the UK funds regime would spur fresh investment into environmentally friendly green technologies that would help meet the government’s pledge to achieve net zero carbon emissions by 2050.

Consideration might be given to exempting UK based pooled investment funds altogether from tax, according to the consultation document, which cautioned that this approach would deprive the government of revenues.

Other potential improvements could be made to the tax rules covering multi-asset funds and real estate investment trusts (Reits).

“At a practical level the UK system does not work for multi-asset funds,” said Rhiannon Kinghall Were, head of tax policy at law firm Macfarlanes.

The Treasury said leaving the EU presented an opportunity to re-examine the approach to charging VAT on fund management services, which has created an incentive for asset managers to domicile funds outside of the UK in countries such as Ireland and Luxembourg.

Arun Birla, tax partner at Paul Hastings, a law firm, said simplicity would be central to the success of any reforms — especially as current UK arrangements were “administratively burdensome.”

Improvements to speed up the authorisation of mutual funds and qualified investor schemes (QIS) by regulators will also be considered as part of the consultation.

Few exchange traded funds are located in the UK even though ETFs are the fastest growing sector in asset management. But the Treasury said “redomiciling” existing ETFs by moving assets from a legal entity in Ireland or Luxembourg to the UK was “unrealistic” because this process would be expensive for managers and could create tax liabilities for investors.

Industry observers have also warned the government that UK retail funds may not be competitive internationally following Brexit due to the loss of passporting rights that allowed UK based managers to sell services across the EU.

The consultation will also examine whether the government should try and enhance the UK’s reputation as a location for alternative investment funds, which are more widely used by institutional investors.

“Allowing managers to invest in a wider range of asset classes and to use more leverage would improve the attractiveness of the UK as a location for alternative investment funds,” said Mark Stapleton, a partner at the law firm Dechert.

Yash Rupal, head of the UK tax practice at the law firm Simpson Thacher, said the consultation was too narrowly focused.

“Clarity and certainty in the tax system is important. But the UK’s asset management industry is a prize that many other countries would like to capture. The proposed reforms should be more ambitious in their scope,” said Mr Rupal.