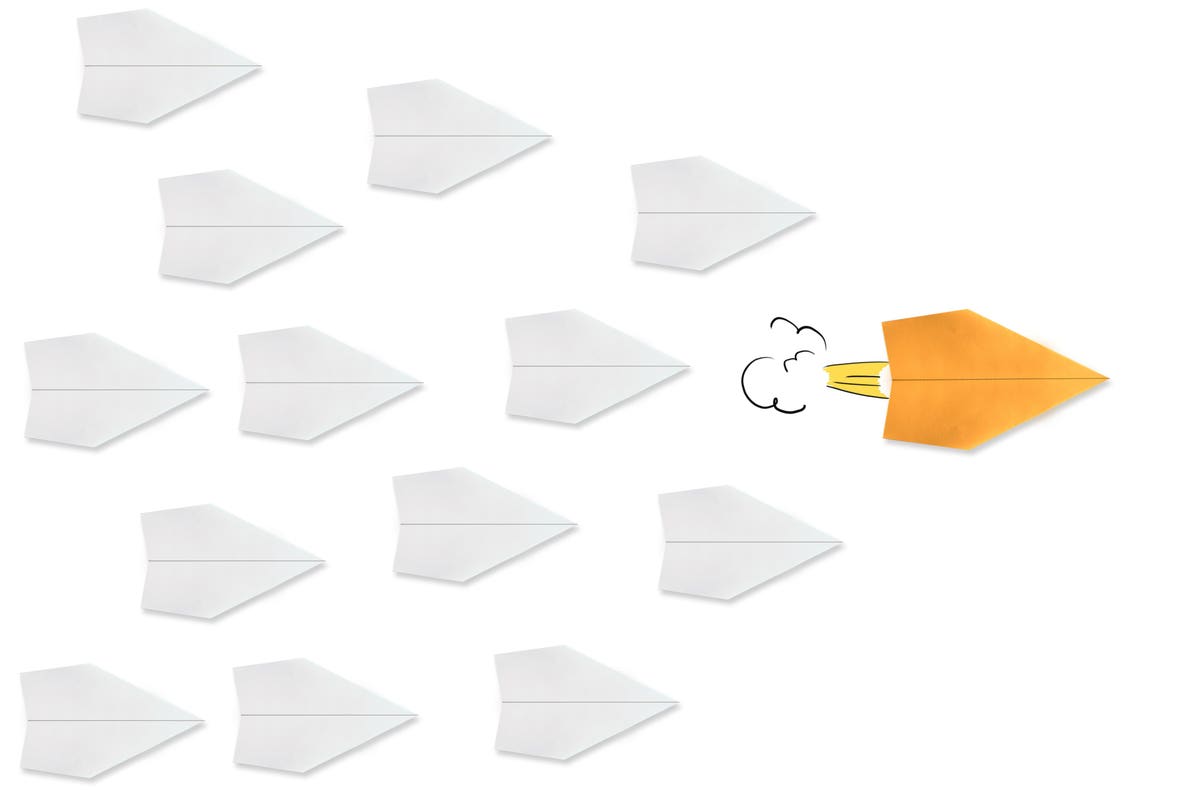 “We are prone to blame decision-makers for good decisions that worked out badly and to give them too little credit for successful moves that appear obvious only after the fact. There is a clear outcome bias.     Daniel Kahneman – Thinking, Fast and Slow

As Jeff Berns, the visionary founder of Nevada’s Innovation Park told me recently, investment in infrastructure is something that creates “the world we want to live in.” Just so, and because of that we need to create a better way to select and invest in the right projects. This is a missing link in the infrastructure investment engine, and getting this right is critical to the success of the Biden Administration’s infrastructure initiative. It will bring us together and propel us into the future – or it will lead to failure and disappointment, something we cannot afford.

We’re not an island, either, a fact that Covid has brutally driven home, and that we were reminded of on multiple fronts this week. On Tuesday the World Bank warned of a lost decade in terms of global growth, with GDP averaging only 1.9% over the next decade. For its part, the IMF – after thirty years preaching austerity – is urging the world’s governments to invest much more in infrastructure, admonishing them to make good decisions and to worry about the consequences later. At home, after the events on Wednesday at the Capitol, the Biden Administration has to get our planned $3 trillion infrastructure initiative right.

The U.S. has a lot of advantages – one too often seen as a liability is our federal structure, and in infrastructure it should be placed in the asset column: the federal government, perhaps in the form of an infrastructure bank, working in tandem with the states, working with their infrastructure banks could drive a dynamic market for resources, ideas and talent to drive our country into that future we all want.

Project selection defines the vision forward. How can governments around the world, and how can we in the U.S., choose projects that matter, and that will succeed? This is one of the biggest public policy issues that we will face through 2030. The global infrastructure community regularly achieves only about 50% of the infrastructure investment required – from the point of view of citizens around the world the actual situation is much worse.  In a well-known World Bank report of a couple of years ago it was documented that only in the range of 10% of announced water projects were ever completed, 40% of transportation projects, and 60% of power projects!

Why not analytics.  So, how do we identify the best projects – those that will make a difference, those that will energize us, those that are likely to get done on time and on budget, those that will be stepping stones for more beneficial projects in the future? There are a dizzying number of options: brownfield versus greenfield; local versus federal; public versus private; and how do you make decisions between a local clean water project and 5G broadband access?

Economists and public bureaucrats tend to be bad at choosing projects, and they know it. Project developers – especially high level project managers – are better. Their approach, however, tends to mirror that of former Supreme Court Potter Steward on pornography, “I know it when I see it.” Hardly shareable, not fit for discussion.

We need something to bring us all into the discussion, and give us a language to debate and quantify a wider range of project variables than return on investment, and then make decisions. We need to replace entrenched bias with analyzable fact, and thereby bring the rest of us into the productive discussion.

Here are three analytic frameworks that we might create in the end, these are algorithms – to get this done:

Benefits Index. A Benefits Index would shift and empower decision-making to the local level. The focus would be on the tangible benefits of projects to people and their everyday experience – health, mobility and direct job creation. One effect, for example, would be a long overdue rebalancing that would favor water and wastewater investment: there has not been an expansion in wastewater coverage in emerging markets since 1992. A benefits index would switch the focus – and decision power – from largely financial considerations to measurable benefits for citizen users. Note: a properly constructed algorithm would allow for comparison of like projects across countries, in terms of cost, performance, technology and even providers.

Strategic Index. Every country has a need for large projects that are economically strategic, critical for growth but distant from average people, like ports, airports, bridges and tunnels – and now 5G, machine to machine manufacturing, smart infrastructure and autonomy. The Gateway project in the U.S. is one such project; as are Anbaric’s strategic projects to bring offshore wind to East Coast populations; Rail Baltica’s project uniting the Baltic countries with each other; and Ferropista’s major tunnel project to provide Colombia’s central highlands much easier access to the Pacific Coast. Strategic decisions like these are largely federal, don’t necessarily involve public funding, and are distant enough from citizens everyday experiences that they have trouble winning approval. Components of the Strategic Index would include critical economic facts like long-term job creation, business creation, tax base enhancement, and induced jobs over the 30-40 years of the project.

New Infrastructure Index. The future – and future generations – has a big role in decision-making around new infrastructure. The straight line assumptions that drive current thinking around competitiveness, growth and opportunity would be replaced by the fundamental values of a new paradigm, including new ownership structures around digital identity, blockchain and distributed value creation. Smart cities will not only be smart, but individuals will participate in them as owners, and the fundamental relationship between citizens and the public and private sectors will be transformed.

And once this level of analytics is in place, then we can start to address some of the critical global issues, starting with how to prioritize projects, and ownership benchmarks that can be compared across countries. This is when the international infrastructure discussion can really take off!

Modernizing Project Selection. “We’ve been reading all your reports,” the new president of Mexico’s infrastructure advisor told me just after his candidate was installed in office. “Great news,” I thought. But then he went on to tell me that they had a priority list of 462 projects. Not so great news – modern projects are simply too complex to be driven by central decision-making; and, truth be told, nobody has time to wait for the glacial regulatory process to run its course when technology is updated on a yearly basis.

One idea that the Biden Administration might consider is injecting analytics into project selection, creating a dashboard that ranks projects across a range of indices. This idea of empowering states through research and technical support would breathe life into the laboratory of democracy idea, so critical to much of our country’s past success. State infrastructure banks – Nevada is considering the creation of a particularly dynamic one – would create a robust and transparent infrastructure market, national in scope but with local characteristics.

Another friend, Gordon Arbuckle, poses a series of questions at this inflection point in our country’s infrastructure model: How do we get the relative role of the federal government right: Who has the most vested interest in infrastructure (public and private) within a state? Who will be the superior innovator. Who will make the most efficient use of funds? Who can make the best use of new analytic tools, at both the state and federal levels? Who has the most efficient administrative processes? This is where a new language centered on analytics, and competition based on performance between states, and across projects, could slingshot our country into Jeff Berns future that will be tremendous for all of us.