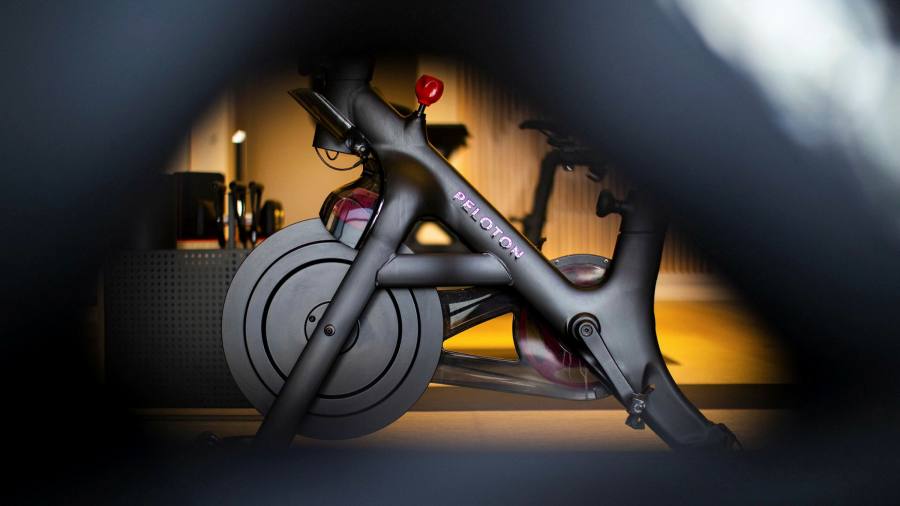 Peloton failed to wow investors with its holiday quarter results, sending its stock down nearly 8 per cent in after-hours trade as the group said it continued to struggle to deliver its flagship bike and treadmill products in a timely manner.

Peloton pledged it would spend $100m on air freight and expedited ocean freight to improve its “longer than acceptable wait times” over the next six months. “While this investment will dampen our near-term profitability, improving our member experience is our first priority,” Peloton told shareholders.

Finance chief Jill Woodworth said the cause of the delays extended well beyond manufacturing woes.

“There’s container shortage . . . extended time of container ships sitting out on the ocean, there is a backlog to get those containers unloaded,” she said. “And so this investment is essentially to circumvent all of those issues.”

Chief executive John Foley apologised to frustrated customers who have taken to social media complaining of multi-month delays and poor communication. He pledged that bike products would return to a sub-four week delivery window by June.

In late December Peloton announced the purchase of Precor, one of the world’s biggest fitness equipment makers, for $420m, adding manufacturing capacity for Peloton products. The deal has yet to close but production at Precor’s North Carolina plant is slated to begin by year-end.

Peloton stock has soared 382 per cent in the past 12 months to give the company a valuation of $46bn. During the trading day on Thursday, the shares rose 7 per cent.

The company said it now had 1.67m subscribers using its bikes and treadmills — reflecting year-on-year growth of 134 per cent — and its no-equipment-necessary “Peloton Digital” subscriptions had risen 472 per cent to 625,000.

It raised its revenue forecast for the year ending June 30 to $4.1bn, which would be more than double the $1.83bn total for the previous fiscal year and compares to prior Wall Street estimates of $3.9bn.